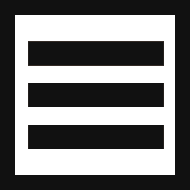 We create video content - social media films, advertisements, and corporate films. Our specialism is architecture photography and videography. We handle pre-production, production and post-production, and help you every step of the way. We think big even on small budgets, and enjoy working with niche or emerging brands and agencies, as well as leading global firms. We are a small team that works hard to deliver branded content for our clients.

The Brief: Opto Engineering, a worldwide manufacturer of optical lenses required a corporate film to show suppliers and potential new customers about their subsidiary in Munich, Germany.

Opto Engineering - corporate film
The Brief: We were commissioned by Twinings Tea to help educate and inform suppliers of the company along with staff about the benefits of the new herbal range of teas available. We helped create content for Twinings to raise awareness of the different herbal teas.

Twinings Tea - supplier information film
The Brief: AXA Investment Managers Real Assets required a video highlighting some of their best buildings in Europe. We travelled to the locations to attain this footage and then pieced together this wonderful video.

BlackRock Investment Managers - real estate film
The Brief: The Munich rowing regatta is one of the most popular rowing events on mainland Europe, where 1000s of competitors gather to race along a 2km course. With the use of our drone technology, the team captured and crafted a visual story about the regatta.

Munich Regatta - promotional film
The Brief: We were asked to capture some footage of the Aviva Investors trade stand at a trade fair in Germany. Additionally, we were asked to film some interviews of some of the directors of the company. The resulting film was shown internally and to prospective clients, encouraging them to visit the trade fair in future years.

Aviva Investors - talking heads video for a trade fair
The Brief: A recruitment film for a private medical clinic in Munich.

“I have been working with Patrick for quite a few years both on videos and photography. He is a reliable and driven person who has delivered outstanding video and photographic content for us on numerous occasions. He has a creative eye and attention to detail and always delivers on time. I look forward to the next project with Patrick.”

“We have worked with Blackstar Pictures on many projects over the years and they have been great to work with; especially as we were new to the world of filming and editing. Nothing is too much trouble and they are quick to turn around projects within tight deadlines.”

“I've collaborated with BlackStar Pictures for the realization of corporate videos, case history interviews, technical video documentaries, professional portraits and photoshooting. BlackStar are extremely professional, they not only have a deep understanding of the customer needs but also put their professionalism first in helping meet the communication target. They work with professional equipment providing an accurate and high standard quality output. The full knowledge of English and German language is one of the best extra skills I appreciate more, since that was extremely important to revise and direct non English speaking clients in the accents and text check. I will keep working with BlackStar in the future and I recommend them to everybody.” 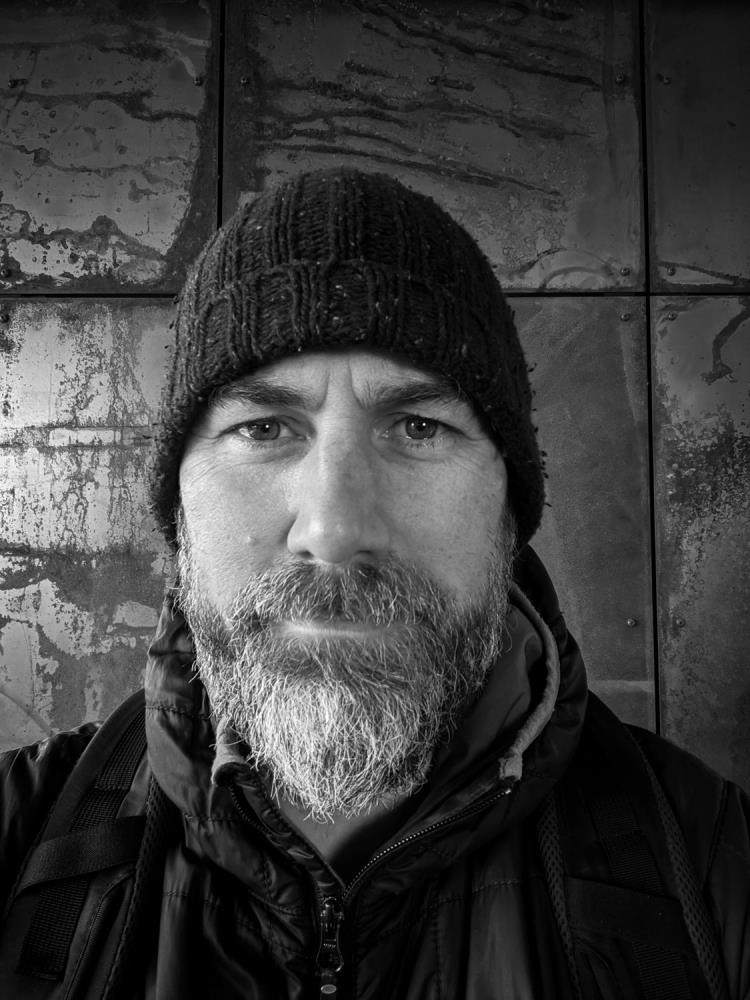 Patrick has worked with major clients as a photographer and filmmaker over the past 10 years. His work has been featured in magazines, exhibitions, and on television. He has filmed, photographed, and carried out aerial work throughout Europe for companies such as BlackRock and AXA Investment Managers. 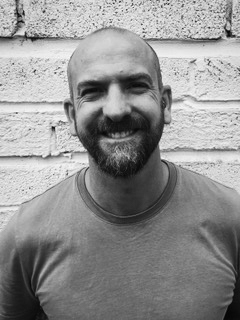 Jeremy has banked thousand of hours of experience as an editor and colourist - previously as BBC staff, and now as a freelancer and for BlackStar Pictures. He has worked on a hugely diverse range of programming, from Doctor Who to BBC Young Musician, via sport, promos, consumer and observational documentaries along the way. 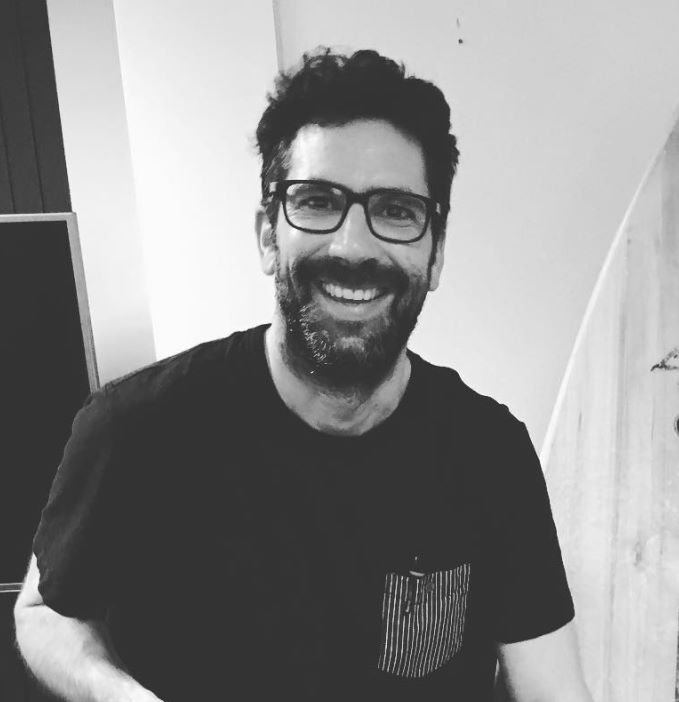 Tom has over 20 years of experience working on a broad spectrum of television and video production projects. He started his career as a runner at Channel 4, and there he went on to become an award-winning producer. He then moved to Sydney where he worked in senior production roles on TV series including acclaimed documentaries and prime-time network shows. He now produces content for independent commercial agencies, production companies and has worked in theatre.